HOW TO HAVE HILARIOUS MOMENTS WHILE DEALING WITH INFLUENZA 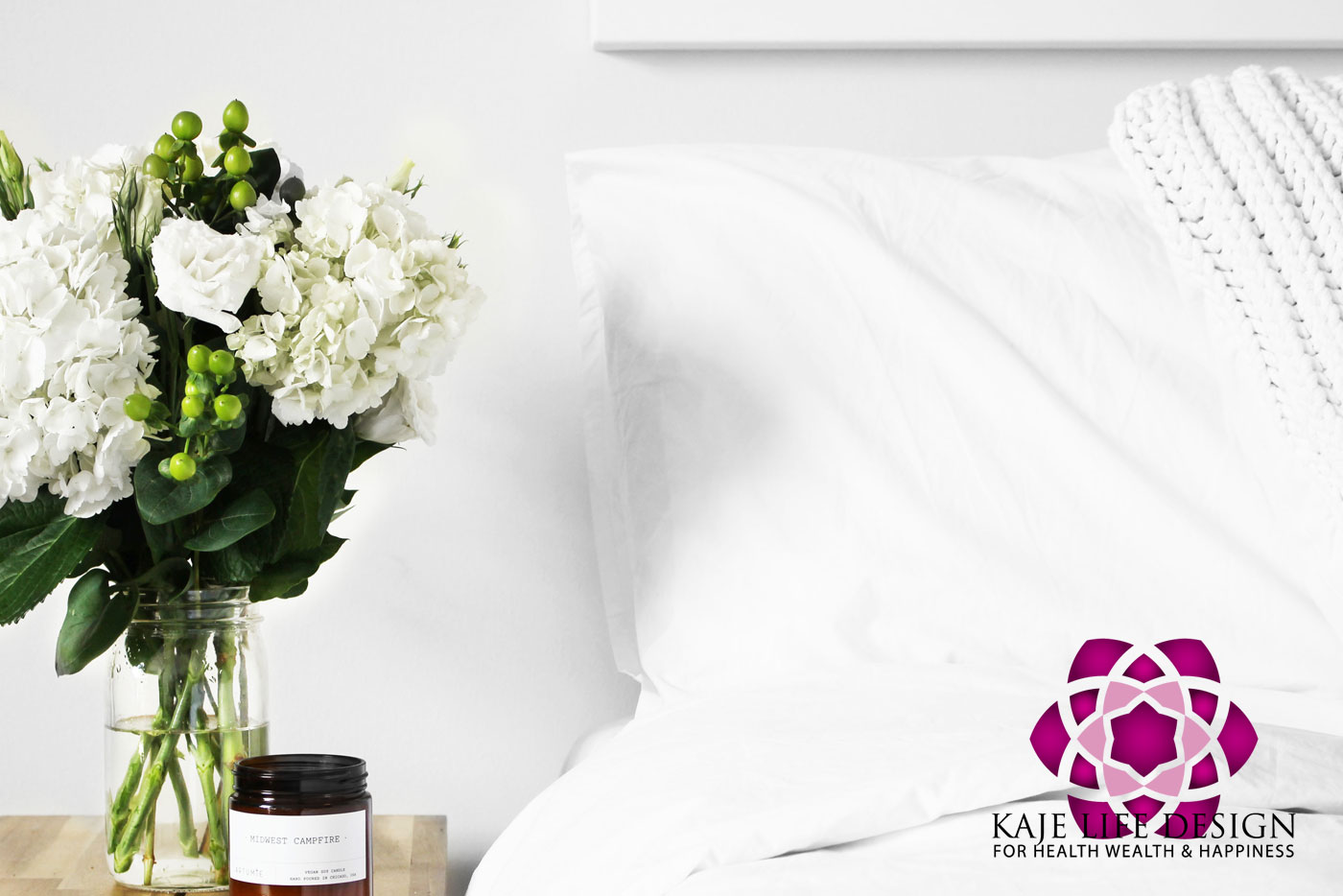 Change your mood for healing and happiness

Always be aware of your mood  –  it has an impact on your health!

I’m having caught a bad flu this winter. Here in France it’s named La grippe! It seems like being a pandemic with so many people hit and it is rather uncomfortable with fever, snot and coughs Eeerrgghh.

So being in bed under duvets and blankets seems to be the only right thing to do – simply surrender and let the body do its work. But how to keep the boredom away…?

My dear husband Jens did arrange my laptop – connected to the television screen – as he did find a channel on YouTube with an endless stream of old black / white Hollywood films from before WW2 – what a pleasure. Nice and SO funny movies from a time where the world seemed less complicated – just what I can overview in my flu condition.

Until now, I have seen Cary Grant in several different versions: Submarine captain – who unintended is getting a handful of women on board…  As a chemist and scientist working in a company where they try to invent the liquid for youth and have several unexpected results, involving a chimpanzee and children – hilarious. Then about the childless couple having hard times on getting business up, running and adapting first a little baby girl… who later dies – ohhh noo – and then a little boy … very heart breaking and also very sweet! After this, I saw a Gary Cooper – theme: Cowboy meets girl on a blind date she hides she is very rich,  they of course get deeply in love… also a very sweet and happy film.

Enjoy and have fun

Photo by Logan Nolin on Unsplash

This is a treasure! 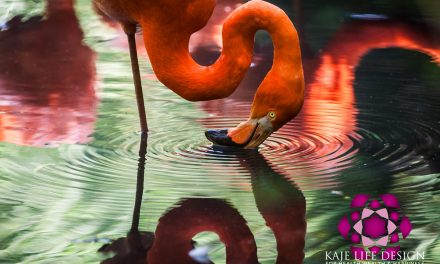 HOW TO DISCOVER YOUR OWN PERSONAL STRENGTH AND BEAUTY 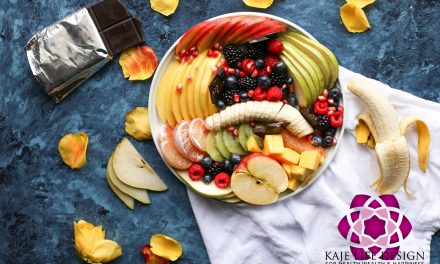 HOW TO CREATE HEALTHY CHEMISTRY WITHIN YOUR FANTASTIC BODY 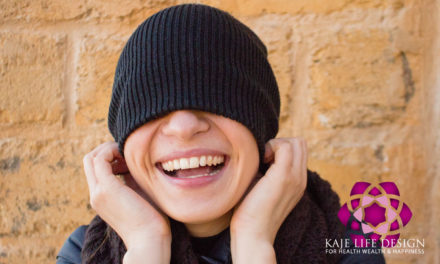 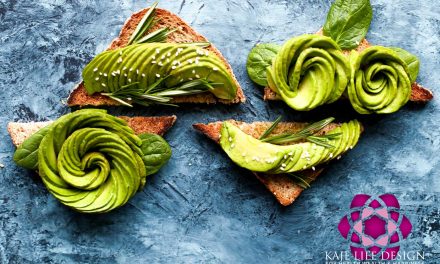